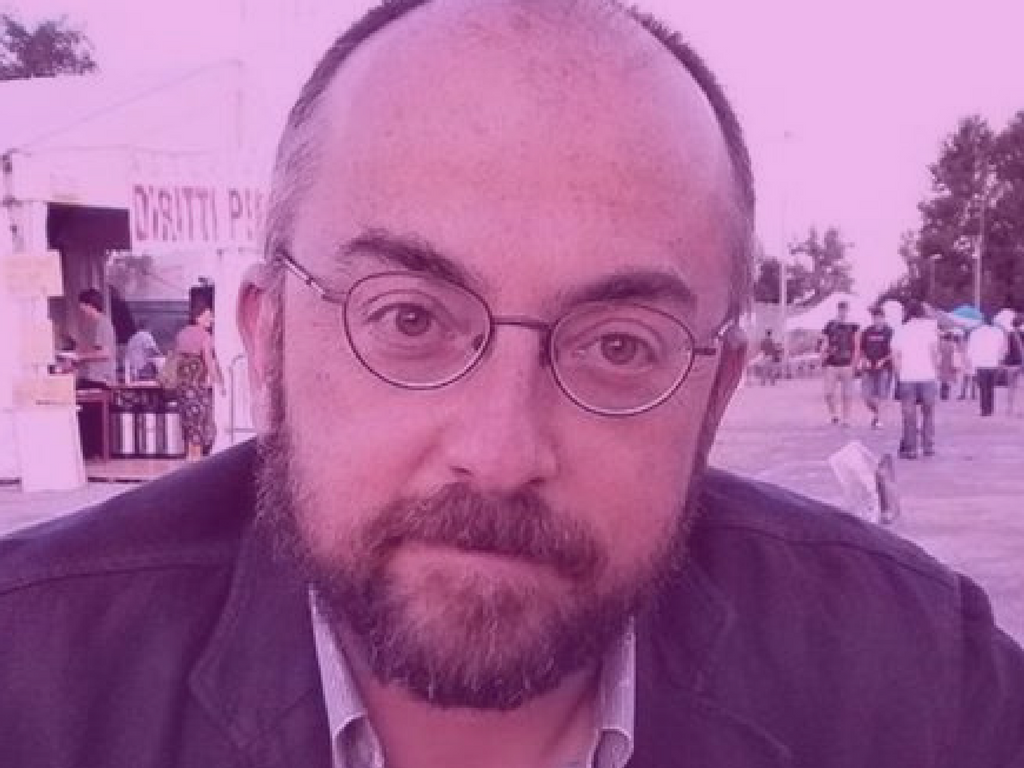 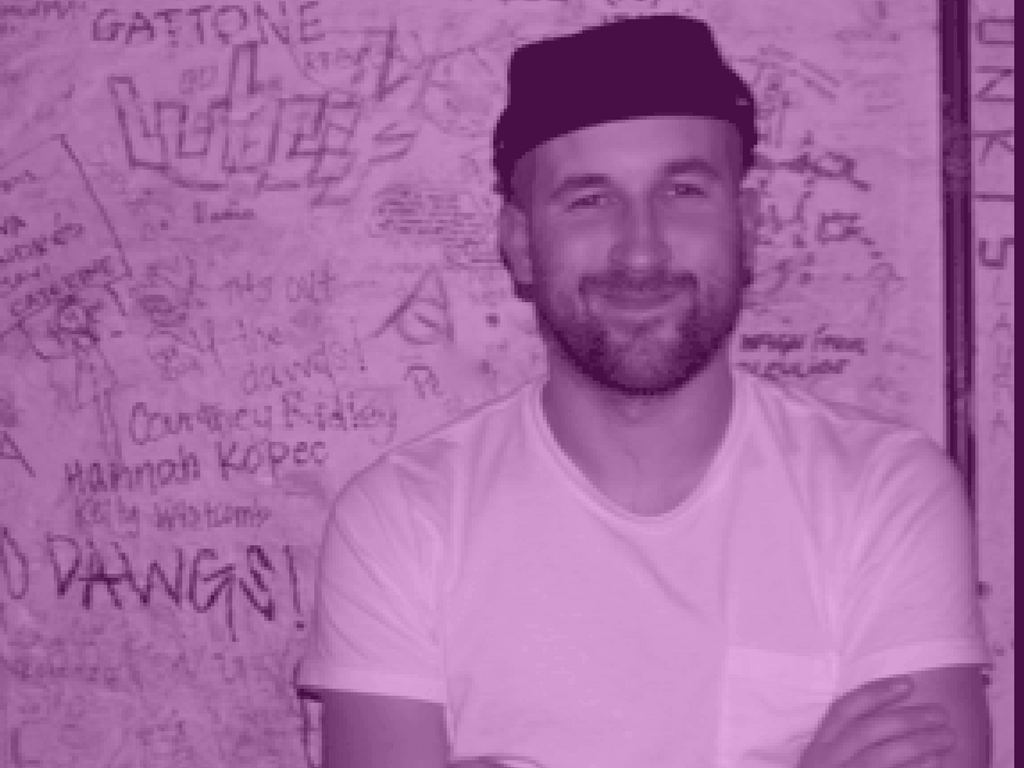 The examples of Spanish municipalism exemplify that cities are at the forefront of democratic innovation and resistance against austerity politics: Changing relationships between active citizenship, social movements and administration lead to new ways of doing politics. After a short introduction we will discuss on how to use and further develop a digital mapping tool for cities of change which has been co-created by European Alternatives. How can we understand the mapping itself as a process of commoning and use synergies between existing networks to gather information on examples of new municipalism?

Beppe Caccia (born 1968) is a scholar in History of Political Thought, graduated in Philosophy (University of Padua) and Ph.D. in European and Euro-American Political Studies (University of Turin); he was councillor (1997/2014) and deputy mayor for Social affairs (2001/2005) in the City of Venice; currently member of the Transnational board of European Alternatives and fellow 2016 of Rosa-Luxemburg-Foundation in Berlin; active in Italian and European social movements, like Blockupy and NoG20 international coalition; member of “Venezia in comune” association and of the EuroNomade independent research network.

Bert has a background in climate justice activism, having been involved  with the UK’s climate camp and associated international mobilizations. In 2011 he helped found Plan C, a UK based organisation concerned with  finding new theories and practices for radical-left political organising. He works at the University of Sheffield as a researcher into participatory urban governance. He’s particularly interested in citizen platforms, municipal politics and the role of urban networks as tools in building strong movements for post-capitalism.