There are No Syrian Refugees in Turkey 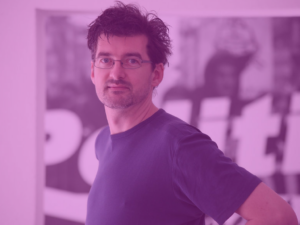 Refugees attempting to enter the European Union play a specific role in the relation between the EU and Turkey. The same European powers that routinely invoke “human rights” to justify military action in Africa and Asia (including the “Middle East”) deny all protection to survivors fleeing the slaughter they order. The EU border regime is responsible for tens of thousands of drownings in the Mediterranean, while Turkey has opened its borders to nearly three million refugees, more than all EU states combined. The film channels voices that not only go unheard but are quite unheard-of in the western “refugee debate” – because if Europe is the center of the world, speakers like these could not possibly exist. They are Syrian refugees who preferred not to seek a way into the EU, choosing to continue their lives in Istanbul instead.

The speakers are not seen in the film. Their anonymity is maintained as a precaution against repression and unwanted consequences of all kinds. The interviews are combined with images made from long single shots taken in Istanbul. The words and images are accompanied by an experimental audio composition – produced specifically for the film – which likewise bears witness to conditions of war and terror and to things left unsaid. 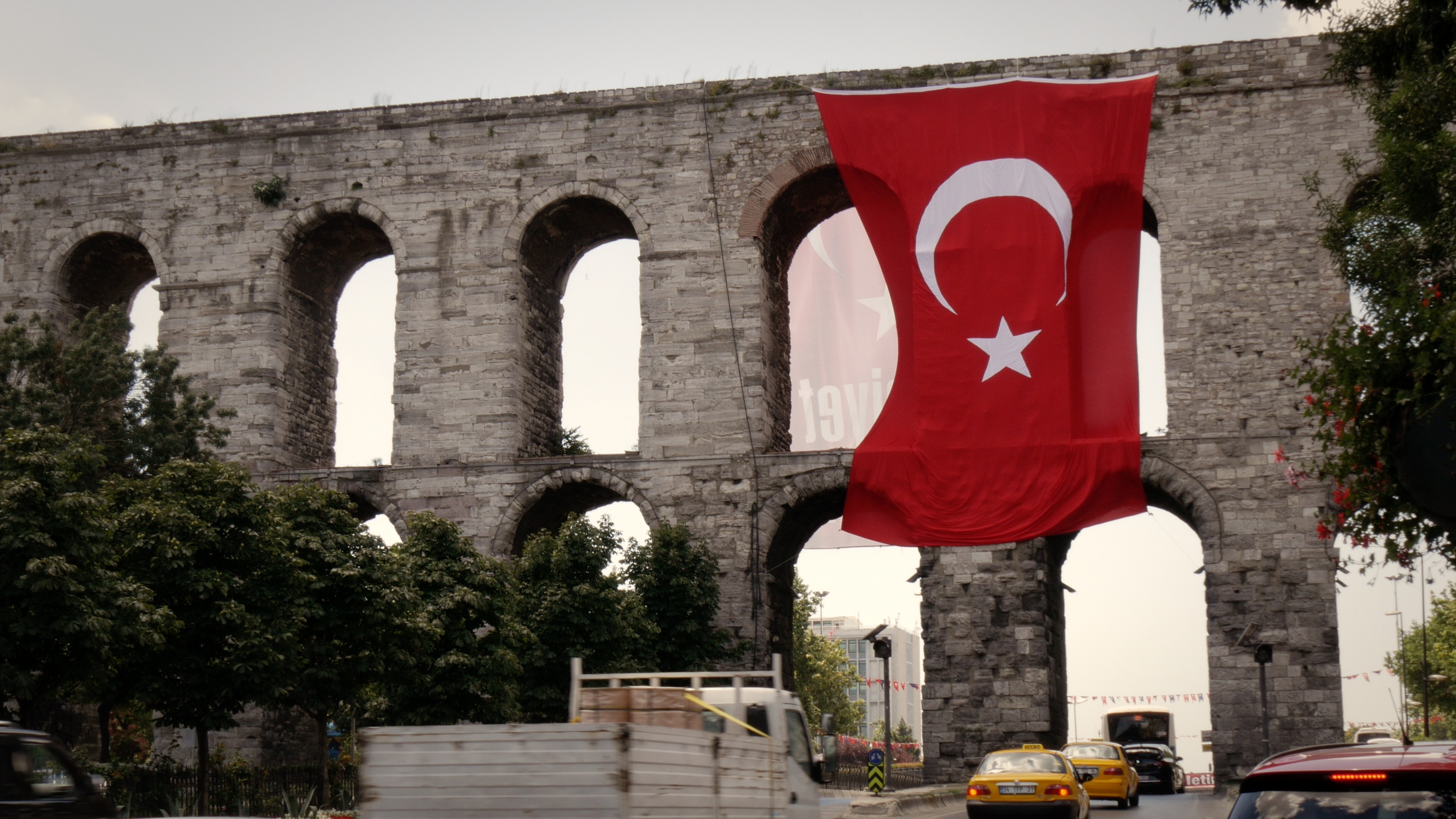