“Manuscripts Do Not Burn”, Mikhail Bulgákov

Forum Demos, in partnership with the City Council of Valongo, Universidade Lusófona do Porto and Universidade do Porto, will hold a Book Fair “Letras em Liberdade”, at the Fórum Cultural de Ermesinde, on April 22nd and 23rd, and at the Rectory of the University of Porto, on April 25th. This Book Fair, with thematic works about democracy, racism, colonialism and Lusophone voices, will be curated by UNICEPE – Cooperativa Livreira De Estudantes Do Porto Crl.

Books have always been a vehicle of resistance, protest and utopian renewal of political and cultural otherness. This was the case during the dictatorship in Portugal and in the struggle for freedom in the former Portuguese colonies. Two notable cases were the New Portuguese Letters of the Three Marias in Portugal; and Luuanda, by José Luandino Vieira, in Angola, which was awarded the Grand Prize of Novel by the Portuguese Authors’ Society – attribution that led to the attack and persecution of the jury and its members by the PIDE for “treason to the motherland”, its author was already serving a 14-year sentence in the concentration camp of Tarrafal, in Cape Verde.

Very significant in this whole context is the emergence in Portugal of a whole community of Afro-descendants with visibility and their own voice who give substance to this theme, who refuse the Luso-tropicalist narrative of Portuguese colonialism and who are part of a wider movement of a set of works on the memory of the dictatorship and colonialism. “Letras em Liberdade” arises from the perceived need to create a space for dialogue for this literature, authors and thinkers – in liberty. 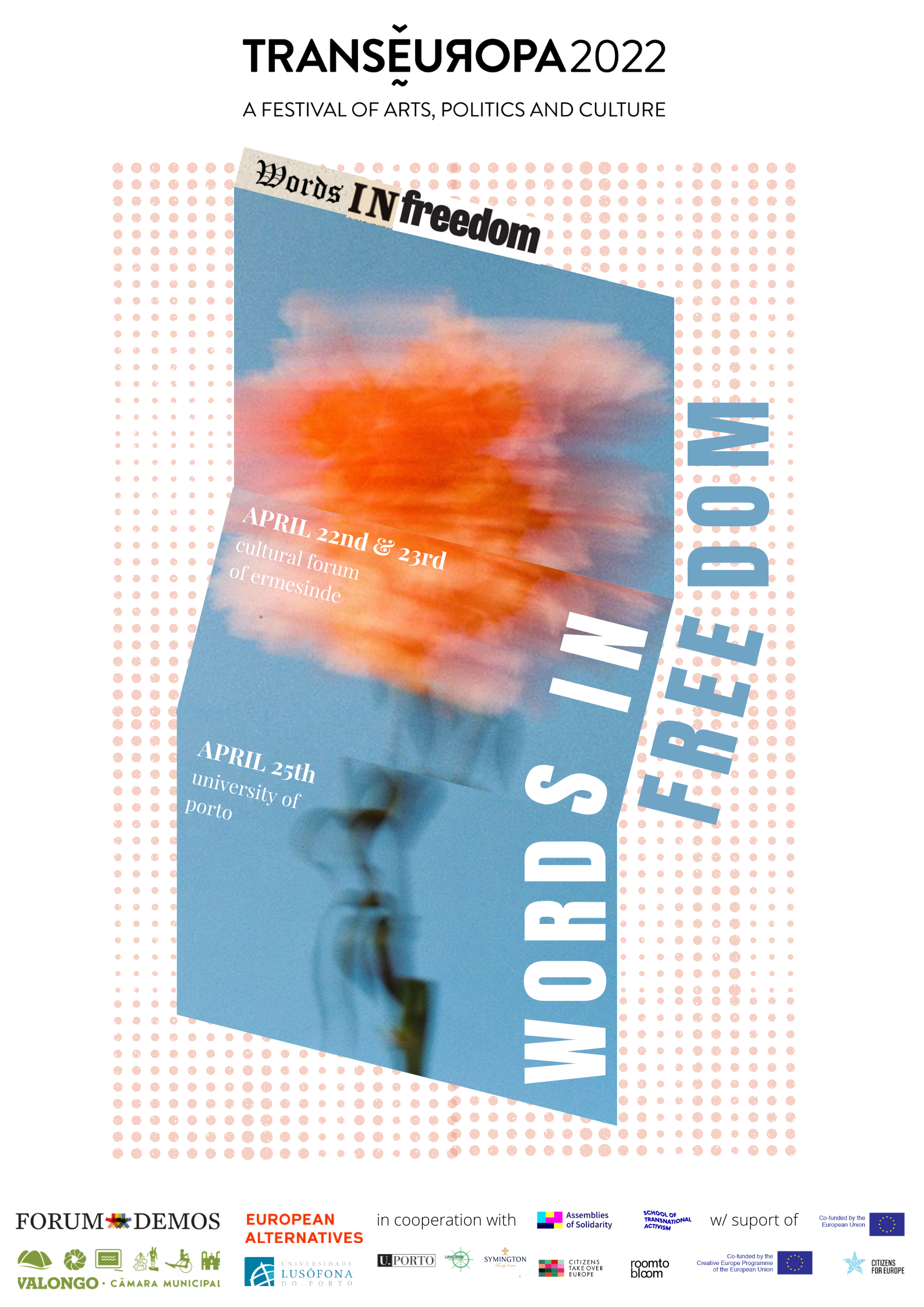