Victims, perpetrators and the collective self

or how to narrate the past beyond nation(s): perspectives from Poland, Germany and Spain. 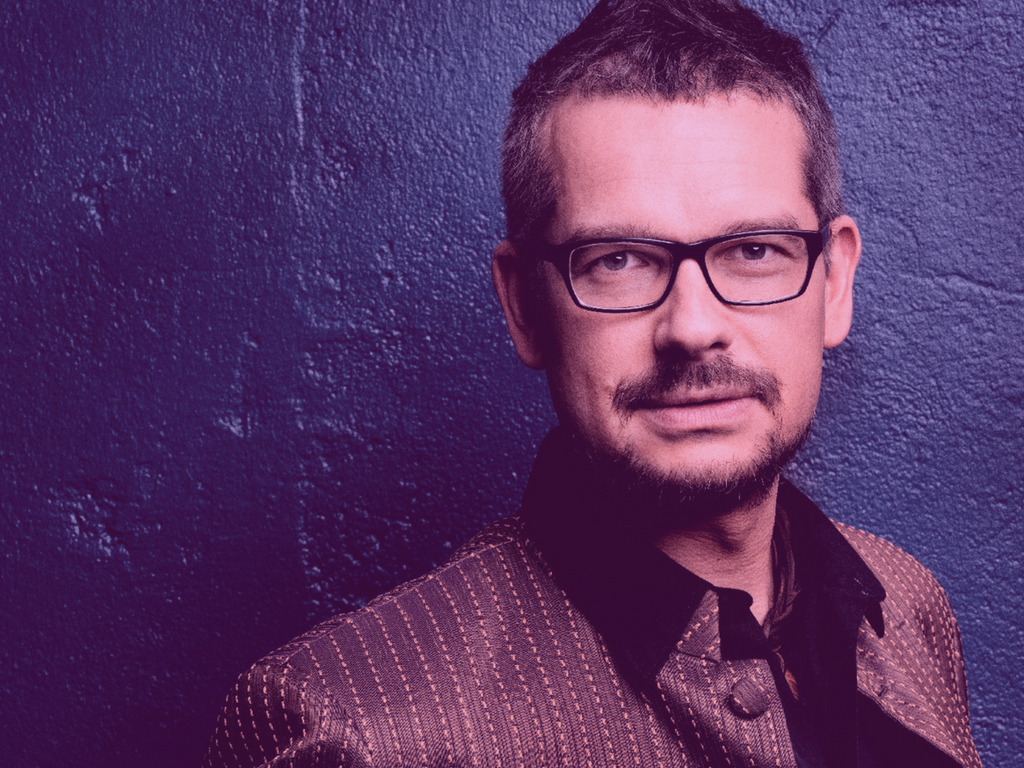 It seems Europe is undergoing a transformation process driven by two contradictory scenarios for executing political power. On the one hand one observes a messianic, often macho-like approach, including the revival of the “nation” as an exclusive collective, based on mythical, common ethnicity. On the other hand, there is a wide grass-root activism merging into municipalism and into so called feminisation of politics, acting beyond national states.

However, for many people in Europe an exclusive collective memory and a feeling of belonging to a “nation” plays a key role within their self-understanding. For a number of regions this type of perception goes along with the victimisation of the collective self: the world outside the respective collective appears hostile and is identified as consisting of (potential) perpetrators. What needs are expressed by this type of self-understanding? How can we narrate the past to encounter these needs and offer an alternative approach?

The workshop aims to take a closer look at experiences of the people of Poland, Spain and Germany. It is designed as a platform for exchanging experiences and trigger a debate among all participants.

Stan is an independent author and freelance culture manager. He originates from Warsaw and moves between Berlin, Warsaw and Mediterranean cities. Stan publishes fictional and non fictional prose, essays, critique, educational articles and journalistic texts. His main topics are cross-culture identities, migration, collective memory and EU-topia. His novel The Story Teller (Warsaw, 2009) was published also in Arabic translation (Beirut, 2014). The German translation is scheduled for March 2018. His book Obsession. Lebanon (Warsaw, 2015) is also available in German (Zürich, 2016). Stan is frequently publishing his literary works and political commentaries in a number of journals and newspaper in Poland, Germany, Lebanon, Egypt and in other countries.
For an inspiration, have a look at the following article by stanislaw strasburger: