hosted by the School of Transnational Activism 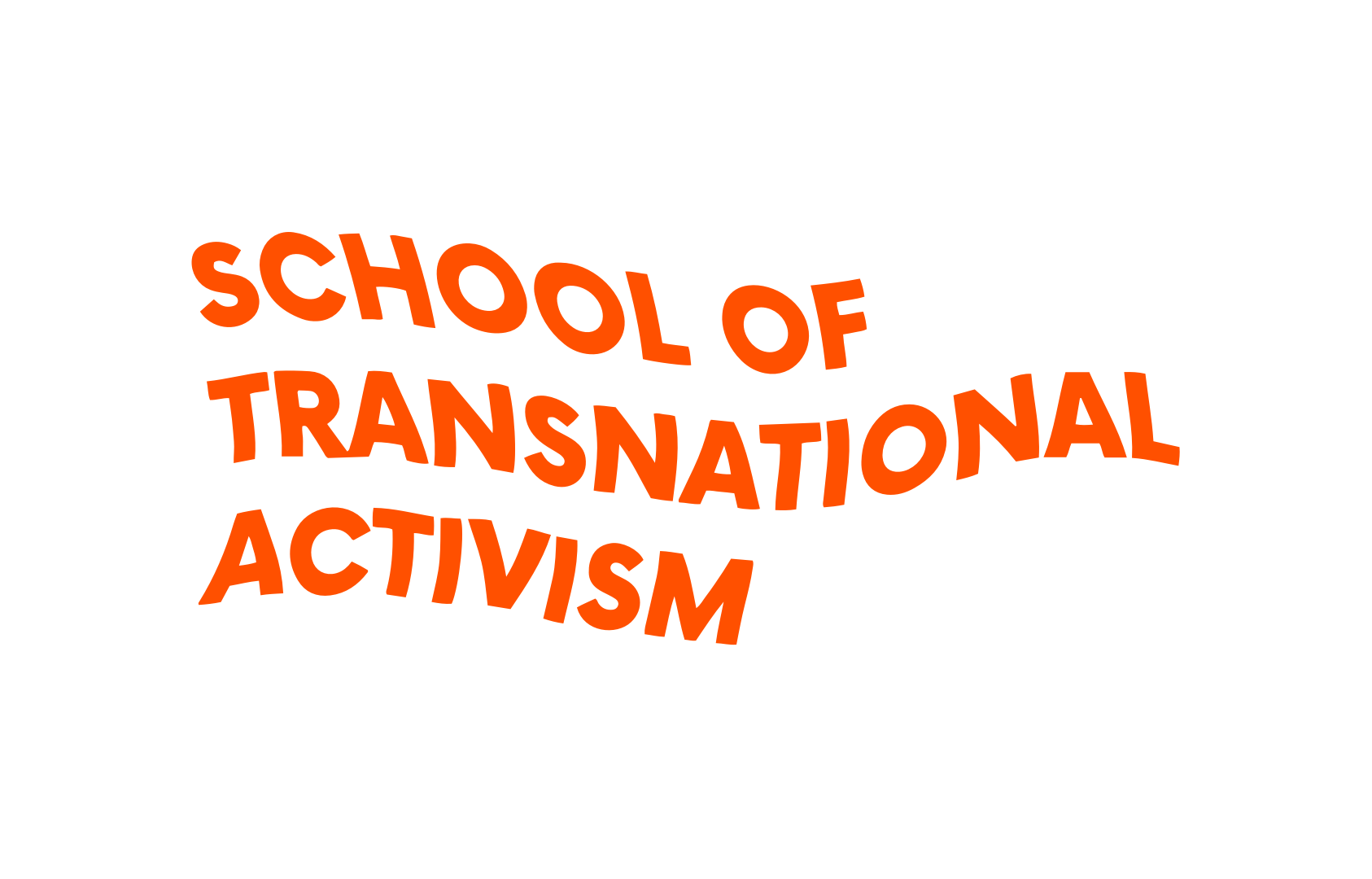 Ecological crisis, financial flows, migration, digital revolution and workers competing on a global scale. The extraordinary gap between our planetary challenges and a politics still tragically anchored to the national dimension is now for all to see. The School of Transnational Politics was born to address precisely this contradiction. In Palermo we will open the School of Palermo within Transeuropa Festival, a full three-day program that will bring together local and international students and activists from different disciplines to explore the European and planetary challenges of today and imagine a future at beyond the national state.

Within this year’s festival, 30 participants, from Palermo and Europe, will take part in the School of Palermo, an academy on transnational politics bringing together local students and international activists from different disciplines, to explore contemporary European challenges and imagine a world beyond the nation-state.

The School includes master classes and workshops as well as the participation to the Europe for the Many conference, on three main thematic areas:

It also includes the participation to the Europe for the Many conference, organized in collaboration with the University of Palermo, a public dialogue gathering academics, journalists, intellectuals, civil society campaigners, politicians and the general public to create new, innovative and practical solutions to the major challenges facing Europe in the twenty-first century.

Our International Faculty in Palermo

The sessions include a wide range of speakers, including Ann Pettifor (Prime Economics), Mary Kaldor (London School of Economics), Kalypso Nicolaidis (Oxford University), Daniele Archibugi (National Research Council of Italy), David Adler (Green New Deal for Europe), Yvan Sagnet (No Cap), Clelia Bartoli (University of Palermo) and many more as part of the Europe for the Many conference.

The applications to the School of Palermo are now closed.

If you have any questions regarding the School of Palermo, please do not hesitate to contact Martin Pairet, Network and Capacity Building Manager, at m.pairet@euroalter.com

The School of Transnational Activism is co-funded by the Europe for Citizens Programme of the European Union:

A paradox of our age is that at the very moment when we need political institutions with a global reach – to reform financialised capitalism, to address climate change, to make a human migration regime – institutions ranging from the EU to the UN seem to lack imagination, and come under attack from the rising tide of nationalists and xenophobes. How can we reform our institutions to promote and secure global goods?

Democracy beyond the nation state: Substantive, Agonistic and Sustainable
with Kalypso Nicolaidis (University of Oxford)

If the European Union is neither a super-state nor a confederacy of member states, what new model of democracy can it introduce for the world? How can Europe’s democracy escape from the traps of technocracy, consensus politics and short-termism?

The refugees’ flows have alighted the European political debate boosting nationalistic forces in almost all countries. But does the actual number of asylum seekers really allowed to talk about a “refugee crisis”? The current European Union institutions and procedures have proven to be highly insufficient to manage successfully refugee’s inflows and asylum requests. On the one hand, the European foreign policy could have helped to prevent refugees’ inflows from war-torn areas such as Afghanistan, Iraq, Eritrea, Libya and Syria. On the other hand, the procedures centred on the Dublin Convention are inadequate. A more radical and cosmopolitan approach would have allowed the EU to emerge as a genuine world civilian power, preventing refugee flows at source and providing a good practice example in hosting and integrating those forced to flee.

A Green New Deal can form the basis of a new relationship between Europe and the world. Through multi-level institutional coordination, an internationally-minded Green New Deal can address deep-set regional issues, support the development of green technology, and work towards decolonial action. How to support and mobilise for transnationalizing the Green New Deal in Europe and globally?

In 2008 Ann Pettifor and a group  of economists and thinkers came up with the idea of a Green New Deal, which has now become talked about all over the world. What are the core elements of the Green New Deal, how could they be financed and what has to be done for them to be implemented?

Europe for the Many conference

The second Europe for the Many conference aims to set out a vision and strategy for the democratic transformation of Europe to become both ecologically responsible and socially just, and hence truly hospitable. Taking place exactly 30 years on from November 8, 1989, the fall of the Berlin wall, and bringing together activists, politicians and intellectuals from across the continent, the conference will track some of the fault lines in Europe’s new political geography and ask how the borders and breaks can be overcome to create a new movement for change.

Yvan Sagnet is a Cameroonian activist and former farmworker and leads the “Rivolta Della Dignità“, the political movement at the core of “The New Gospel”, a film by Milo Rau and the International Institute of Political Murder (IIPM). In this workshop, Yvan Sagnet and his „disciples“ – activists and small scale farmers from the region of Puglia and Basilicata – share stories about the struggle of refugees and migrants working in the tomato and orange plantations in the south of Italy, a struggle for the rights of the people disenfranchised by the current Italian government and EU policies

Laboratory of Legal and Political Imagination: A Passport for a territory-free State
with Clelia Bartoli (University of Palermo)

The national, sovereign and territorial state has always been a detonator of conflicts. Moreover, a strip of land enclosed within well-defined boundaries, however broad, is always an insufficient dimension to address the most relevant issues such as the environmental crisis, migration or growing inequality. Hence the idea of giving form to a public prosecutor heresy: a State liberated from the territory.

The political and legal imagination workshop, conducted through the “otherwise method”, intends to deconstruct the concept of “State” starting from an apparently corollary element: the passport. This document opens up the possibility of reflecting on institutional devices to define identity, monitor the population and distribute access to free movement. How can then be the passport of a state without territory?

Clelia Bartoli is a Lecturer in Human Rights at the University of Palermo. The workshop aims at imagining and working and working on the idea of a passport in a territory-free state, using the methodology of the otherwise, a methodology aimed at expanding the space between the existing and the possible, imagining how reality may be otherwise. The workshop introduces what a passport means and implies in terms of definition of identity, surveillance on population and distribution of the right to free mobility.

by Maghweb / Teatro Due Mondi